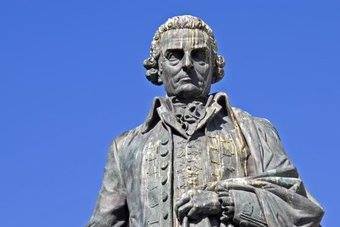 " The love of our own country seems not to be derived from the love of mankind. The former sentiment is altogether independent of the latter, and seems sometimes even to dispose us to act inconsistently with it. France may contain, perhaps, near three times the number of inhabitants which Great Britain contains. In the great society of mankind, therefore, the prosperity of France should appear to be an object of much greater importance than that of Great Britain. The British subject, however, who, upon that account, should prefer upon all occasions the prosperity of the former to that of the latter country, would not be thought a good citizen of Great Britain. We do not love our country merely as a part of the great society of mankind: we love it for its own sake, and independently of any such consideration. That wisdom which contrived the system of human affections, as well as that of every other part of nature, seems to have judged that the interest of the great society of mankind would be best promoted by directing the principal attention of each individual to that particular portion of it, which was most within the sphere both of his abilities and of his understanding. "

Larry Arnhart expounds on the Darwinian foundations of that natural “system of human affections” divined by Adam Smith: 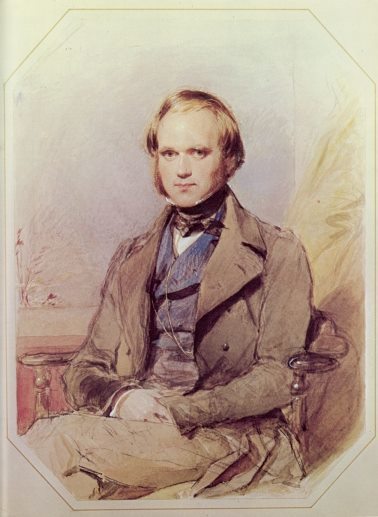 " Darwin explained how this 'system of human affections' was shaped by natural selection in human evolutionary history. He reasoned that insofar as natural selection favored traits that enhanced survival and reproduction, human beings would feel greater sympathy for their offspring, their kin and members of their own community rather than for strangers outside their community. Human beings were social animals but 'the social instincts never extend to all the individuals of the species.' As civilized human beings learned to live in large communities, they would learn by reflection and experience to extend their sympathy to embrace wider circles of humanity. And yet the natural feelings of affiliation would tend to be stronger with one's family,friends and fellow-citizens than with distant strangers. "